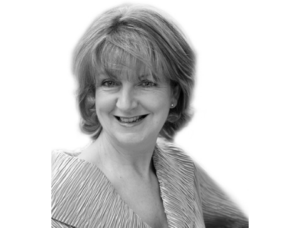 A ‘people’s person’ Jacinta is a graduate of the School of Journalism, Rathmines College and DIT School of Media, Dublin. She has worked as a news reporter, feature writer, columnist and editor in every aspect of print journalism —— local/national newspapers, consumer/trade magazines.

Her first sales role came with the launch of her own wedding and jewellery titles in 2008. She joined the Eventpro team in 2014 to launch Jewellery Ireland which has gone from strength to strength, more than doubling the number of exhibitors in three years.